Pipper is Now Home and Safe 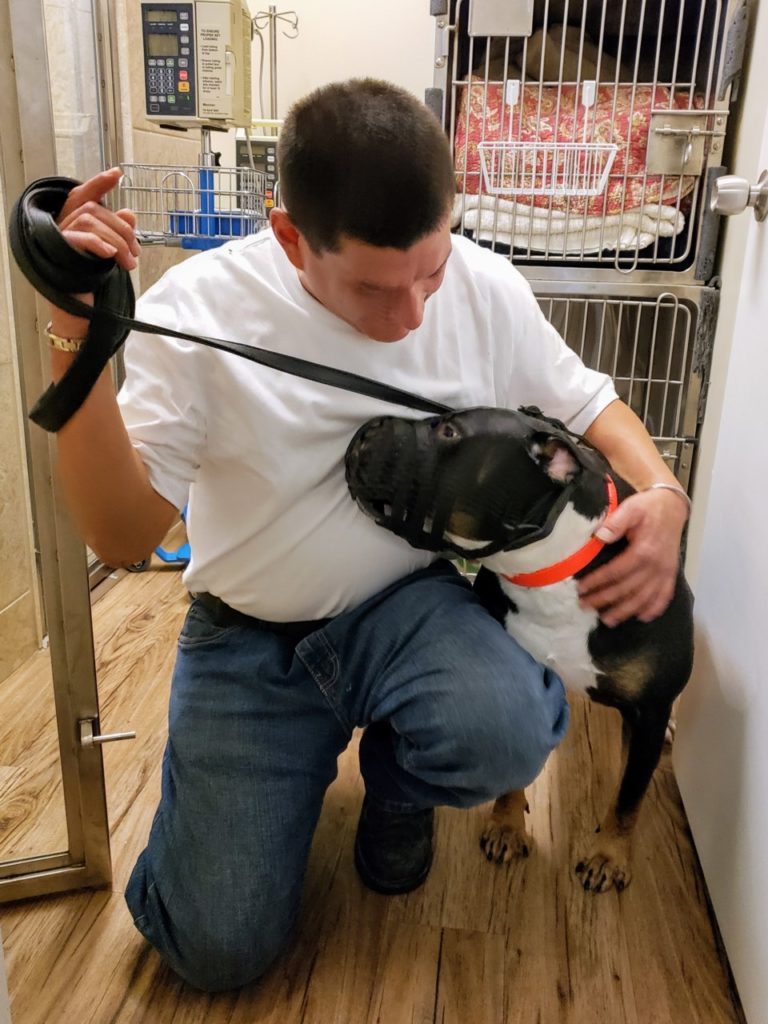 Pipper reunites with his Owner, for the first time in over a year. Pipper was facing a destruction order for over 400 days.

After a long and hard fought Court battle, Pipper has been reunited with his Owner on December 18, 2019. Lighthouse is proud of the outcome, and would like to thank everyone that assisted Mr. Chartrand with the costs associated with releasing Pipper back into his custody. Newmarket Today has covered the story about Pipper, and has uploaded a video of the release of Pipper.

Pipper was quarantined and was facing a destruction order in accordance with the Breed Specific Legislation (hereinafter known as “BSL”) for a dog bite. Lighthouse Legal Services Owner, Brian Morris defended Pipper and his Owner on a Pro bono basis. After a year had surpassed, Lighthouse was successful in arguing against a destruction order, and was able to secure a conditional release order. The conditions now allow Pipper a second chance, while ensuring public safety.

A special thanks to Dog Tales Rescue and Sanctuary, Inn from the Cold, and East Gwillimbury Veterinary Hospital, Joel Brillert & Caylee James