Since October 5th, 2018, Pipper has been detained and kept in quarantine in Georgina, Ont. Isolated and separated from his distraught Owner, Mr. Cory Chartrand.

Imagine being homeless, and then imagine as you try and rebuild your life, being alone and prevented from being with your Pet dog….for over a year!

Imagine not being able to visit, or even see your pet during that time! And then imagine how sad, confused and upset your pet would be, if you couldn’t see him? That’s what happened to one man and his dog in York Region.

Back in Oct. 2018, Pipper was detained and had been facing a destruction order. That’s when @innfromthecoldnewmarket reached out to Lighthouse and Brian Morris to intervene. After 13 months, and 7 court appearances we were successful in stopping the destruction order. But now, in order for the dog to be released, there is a $6354 fee to be paid to the Georgina Animal Shelter, which is required to be paid in order for Pipper to be released back into his Owner’s custody.

Please consider donating at gf.me/u/wuwayx
So we can reunite Pipper and Cory 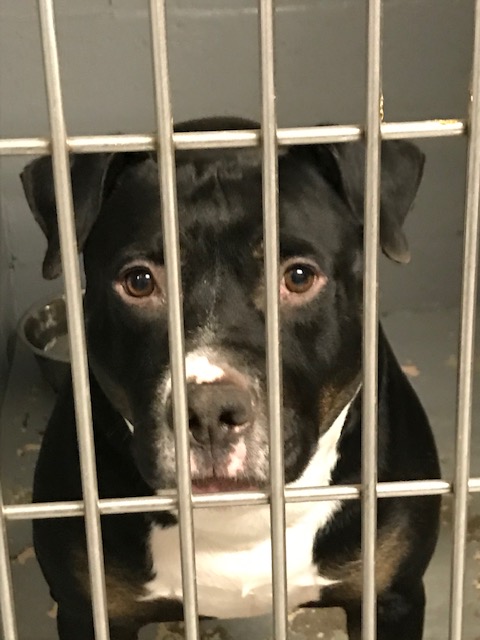 Lighthouse Owner Brian Morris was successful in seeking a release order for Pipper, and prevented a Destruction Order from occurring.