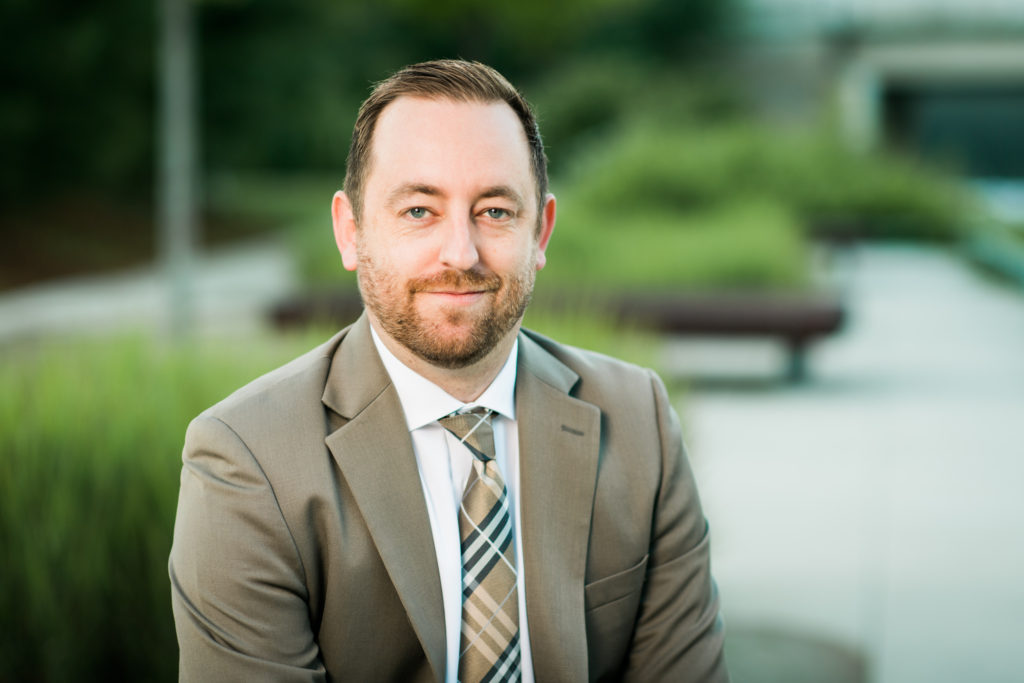 Brian Morris is the President and Founder of Lighthouse Legal Services. He has nearly a decade of experience representing clients facing Highway Traffic Act offences in the Ontario courts. He has won thousands of cases, and created precedent-setting appeals in the Ontario Courts of Justice.

Brian has capably helped members of the public resolve complex, confidential matters, as former Executive Director for the, Member of Provincial Parliament of Newmarket-Aurora. He is a determined and motivated advocate for his clients, who know him to be compassionate, personable and thorough representing clients. Brian takes pride in working hard to achieve the best results for his clients. 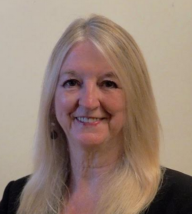 Prior to joining Lighthouse Legal Services Phyllis served as Mayor, Deputy Mayor and Councillor of the Town of Aurora, having been elected four times during the years 1993-2010.

Phyllis is capable, caring and enjoys championing and supporting many worthwhile causes and charities and not-for-profit groups. She has a reputation as an energetic, enthusiastic and responsive organizer, who gets things done! In community leadership roles she developed immense experience helping thousands of people work on issues both small and large through to successful resolution.

Also, having  worked in the Criminal Court of Superior Justice in Bail Courts she has witnessed first hand the stress and anxiety individuals can exhibit when charged with an offence. She understands the support people need during challenging times.